Is the Online Platform Economy Changing the Nature of Work?

I was recently doing some pleasure reading (seriously!) of a February 2016 report by JP Morgan Chase Institute (“JPCMI”) titled, “Paychecks, Paydays, and the Online Platform Economy.” It is a fascinating read, mainly because they clearly describe a seismic shift taking place right before our eyes, and it’s one that is likely affecting us all either as workers or consumers. The root cause of the transformation is historically high levels of income volatility, which is affecting households today more than ever. As real incomes fall, it has become ever more challenging to weather unforeseen changes in income and re-establish household stability. Rapidly growing online platforms, such as Uber, Lyft, and Airbnb, have provided a new marketplace to sell not only assets, but also labor, by directly connecting buyers with sellers. The highly flexible and accessible platforms have provided workers a new way to work as well as a new source of income often not conflicting with their primary sources, that have enabled people to buffer against the shocks. JPCMI calls this a “fundamental shift in the nature of work.”

Think about that. A “fundamental shift in the nature of work” is quite a statement. Work is constantly evolving, but every few decades a quantum leap takes place, which ultimately becomes part of the history books. The Industrial Revolution, for instance. The invention of gas lighting, the growth of women in the work place, and the invention and adoption of computing technologies have all had monumental effects on the nature of work in modern society. Inventions and changes in societal norms have happened over the centuries, and each time, the trajectory of history changes, and the nature of work with it, often irreversibly.

JPMCI provides seven findings in their study, with Findings 1-4 focused on the impact of income volatility, and Findings 5-7 on the rise of the Online Platform Economy as the counterbalance.

(1) Income volatility, prevalent across the board, was most marked among the young, those in the bottom income quintile, and those living in the West.

(3) Most of the month-to-month volatility in take-home pay (86 percent) came from variation in pay within distinct jobs.

(4) Almost four in 10 individuals experienced a job transition in a given year, contributing 14 percent of the month-to-month volatility in labor income.

(5) Although 1 percent of adults earned income from the Online Platform Economy in a given month, more than 4 percent participated over the three-year period.

(6) The Online Platform Economy was a secondary source of income, and participants did not increase their reliance on platform earnings over time.

The conclusion is that the Online Platform Economy is becoming one of the primary sources of income needed to absorb and mitigate volatility. JPMCI’s study is the first to use actual banking transactions from millions of people to establish their findings. They discovered that from October 2012 to September 2015, over 10 million people (greater than the population of New York City) accessed the Online Platform Economy. This number grew 47-fold during the 3-year period. This “fundamental shift” in the nature of work is happening at a breathtaking pace, providing people a way to access a secondary source of income quicker and easier. The Online Platform Economy is rapidly moving from an alternative to a mainstream way to work, and one that will weather the storms of volatile labor markets. 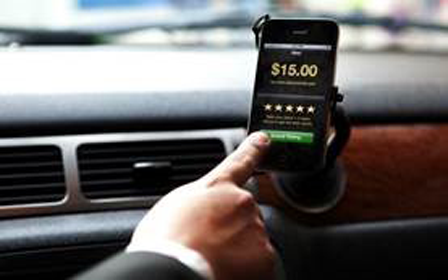 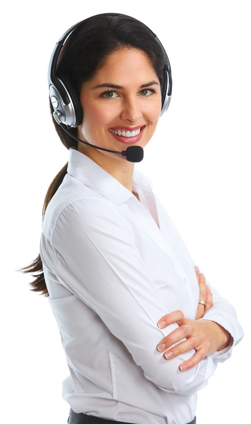